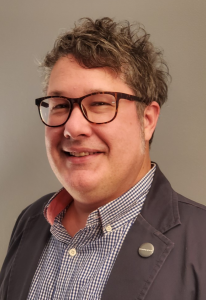 Adam Watkins, from St. Louis, has joined LLCC as dean of arts and communication. He began his new duties July 1. Dean Watkins comes to LLCC from East Central College in Union, Missouri, where he served as chair of the fine and performing arts department. He was honored as the Missouri Community College Teacher of Excellence Award Winner in 2017. In addition, he is a mixed media artist, curator and musician. His work deals with the notions of the post-pop culture that we live in and the constant re-contextualization of it alongside his own personal translations of Derrida’s theories on ontology regarding the future, the past, “ghosts,” being and machines. Adam earned a Master of Fine Arts degree from Kent Institute of Art and Design in Canterbury, England, and a Bachelor of Fine Arts degree from Webster University in St. Louis. He can be reached at adam.watkins@llcc.edu. Welcome, Adam! 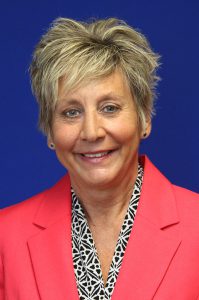 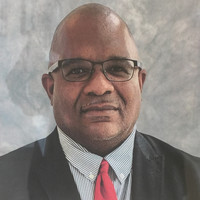 Jamil Steele joined LLCC Monday as director of adult education and literacy. He has over 20 years of experience in adult education as an instructor, manager, director, professional developer and state administrator. Jamil earned a master’s degree in education focusing on curriculum and instruction as well as instructional technology from Southern Illinois University Carbondale. He can be reached at jamil.steele@llcc.edu. Welcome, Jamil!

Chris Russell joined the college Monday as chief of police June 1. He recently retired as a lieutenant from the Springfield Police Department after 25 years of service. He is a graduate of LLCC, Illinois State University and Northwestern University’s School of Police Staff and Command. He can be reached at christopher.russell@llcc.edu. Welcome, Chief Russell! 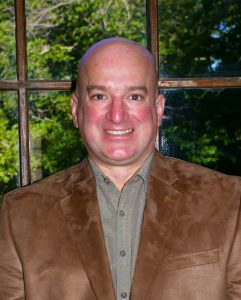 Joel Dykstra, Ed.D., from Roswell, New Mexico, has joined Lincoln Land Community College as dean of English and humanities. He began his new duties May 18.

Dr. Dykstra comes to LLCC from the New Mexico Military Institute where he served as associate dean of the humanities division for eight years. He also taught Arabic and Spanish at NMMI for 15 years and was involved in the leadership of the school’s participation in HLC’s Student Persistence and Completion Academy and the development of an early warning system. In 1999, Dykstra enlisted in the U.S. Army as an Arabic linguist. He served with the First Cavalry Division at Fort Hood, Texas, and was deployed twice after 9/11. Prior to that, he worked as an assistant professor of Spanish at Northwestern College in Iowa and Colorado Mesa University.

“Dr. Dykstra’s extensive experience both in the classroom and as an administrator will serve him and our college well,” said Vern Lindquist, Ph.D., vice president of academic services at LLCC. “LLCC is happy to welcome him and his family back home to the Midwest.”

James Good joined the college as building custodian on March 30. He previously worked at Shop-n-Save for 19 years. He has also recently been employed as a sub custodian for District 186. He can be reached at james.good@llcc.edu. Welcome, James!

Alexander Young also recently joined LLCC as building custodian. He comes to us with experience working on the custodial crew at the University of Southern Mississippi while he studied there. His wife, Carley, works as a student success coach here at the college. Alexander can be reached at alexander.young@llcc.edu. Welcome! 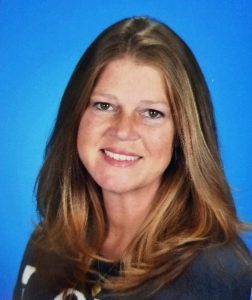 Cassy Taylor has recently joined LLCC as a child development assistant. She previously worked at Care-o-sel in Virden for 12 years and has a total of 23 years childcare experience. Cassy has an associate degree in early childhood development. She can be reached at cassandra.taylor@llcc.edu. Welcome, Cassy! 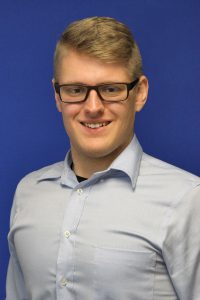 Max Yanor has recently joined the college as a police officer. He previously worked as a 911 dispatcher for the Chatham Police Department over the past year, and as security for Memorial Hospital and a volunteer EMT and firefighter for the last two years. Max is a graduate of Glenwood High School and an LLCC alum. He can be reached at max.yanor@llcc.edu. Welcome, Max!

Katrina Quattlander has recently joined the college as library access services assistant. She worked as a temporary reference specialist at the college during the fall semester and previously worked as a K-12 librarian. Katrina earned a master’s degree in library science from University of Illinois Urbana-Champaign. She can be reached at katrina.quattlander@llcc.edu or 786-2270. Welcome, Katrina! 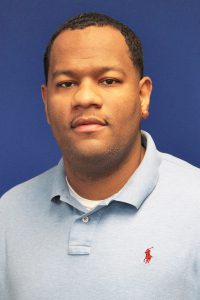 William Whitener has recently joined the college as a police officer. He previously worked as a Section 9 inspector for Springfield Housing Authority and as a full-time police officer in Peoria. William is an LLCC alum, having taken criminal justice courses at the college. He can be reached at william.whitener@llcc.edu or 786-2278. Welcome, William!