Dr. Chris McDonald, professor of political science, will be speaking this Saturday, Sept. 10, during a celebration at the Illinois State Military Museum for the 100th anniversary of the 1916 Border Campaign. His presentation on the historic expedition is at 1 p.m. 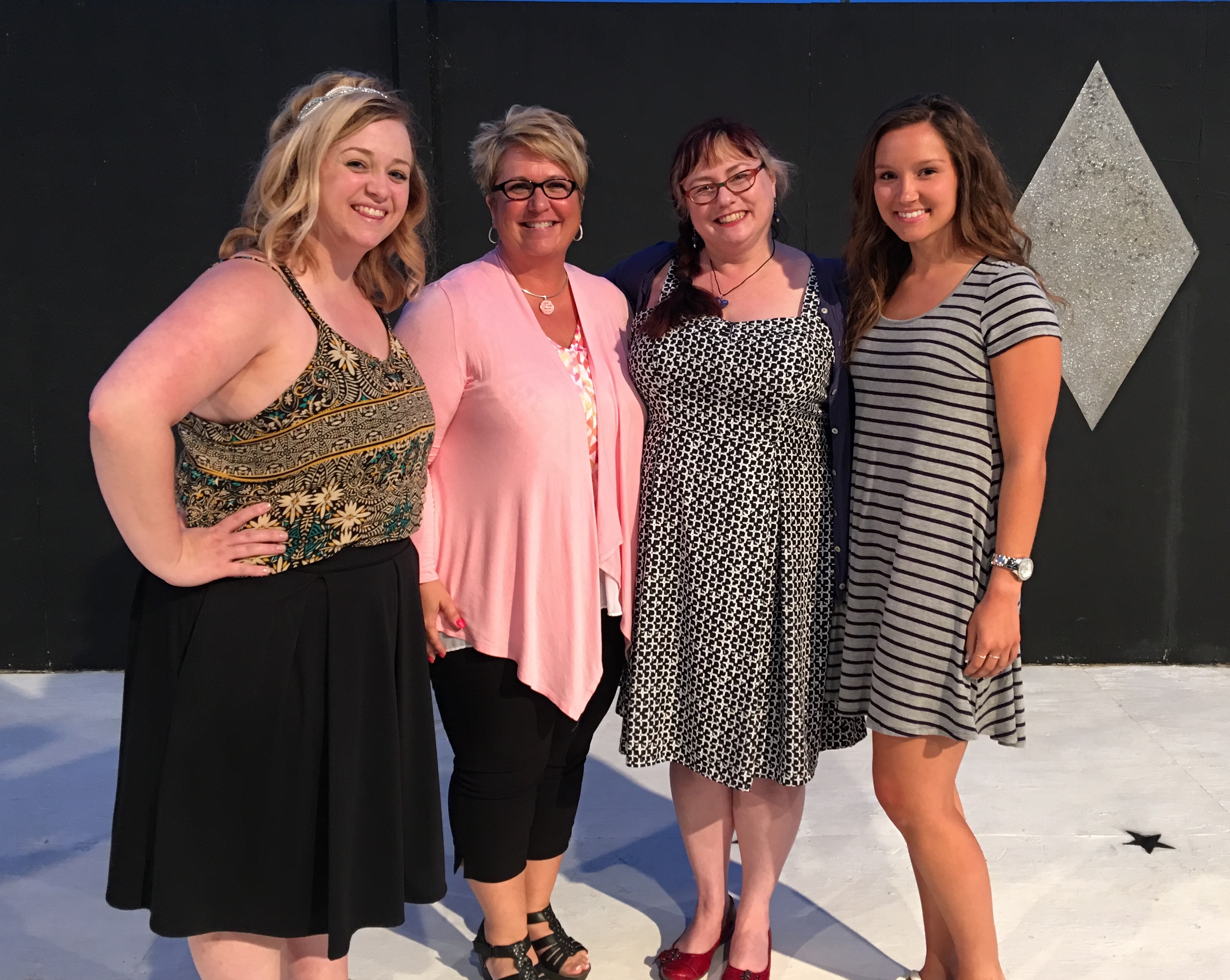 The LLCC culinary program and Culinary Institute are participating in the Farmers’ Markets at the Illinois State Fairgrounds on Thursday evenings. Here are their upcoming demonstrations:

Members of the Illinois State Historical Society gathered in Springfield on April 23 at the Old State Capitol to to recognize this year’s Annual Award recipients.

As co-chair of the Awards Committee, Dr. Chris McDonald, professor, political science, announced and handed out awards, one of which he earned! Dr. McDonald received a Certificate of Excellence for the scholarly book: “‘Three Lying or Four Sitting’ from the Front in a Ford: The WWI Letters of Kent Dunlap Hagler”
Remarks on the book stated, “A great addition to Illinois’s role in WWI. These letters are astonishing in their detail, colorfully written, and hard to put down. What I marvel at is the maturity of Hagler’s writing, the absence of his own narrative in deference to the random horrors and absurdities surrounding him, and the clarity of his memory amidst the hurly-burly of war.”

Also, at the ISHS meeting following the awards luncheon, Dr. McDonald gave a presentation about plans for LLCC to host the 2017 Illinois History Symposium in April.

Marnie spoke at the conference about farm to school programming in the states of Illinois and Iowa and gave an overview of how the program works to include education, procurement, and school gardens.  Attendees learned how to start and improve farm to school programs and get involved with farm to school work in their respective communities. Marnie also spoke on a panel about “what is local” that discussed various definitions and implications of local food.

The LLCC-Jacksonville Students with Disabilities class will be honored by the Make a Wish Foundation next Wednesday, Feb. 24, at 3 p.m. The class, taught by Linda Chriswell, accessibility services professional, raised $6,000 to allow a local boy and his parents to take a trip to Disney World in August. 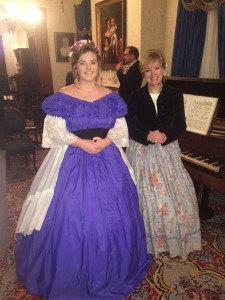 Jane Hartman, professor of music, recently performed a recital at Edwards Place in Springfield, IL to unveil the newly refurbished piano that Lincoln would have heard. She was accompanied by singing of Sophie Nuding, LLCC music student.

Stories about the event are getting national attention, such as this SJ-R article: “Refurbished Lincoln-era piano making debut at Edwards Place.”

Professor Chris McDonald, Ph.D., is the featured presenter at Christmas at the Front this Saturday, Dec. 12. The event is being held from 2-8 p.m. at the Illinois State Military Museum and includes living historians, re-enactments, holiday caroling and more. Dr. McDonald’s presentation, “Christmas Through a Soldier’s Letters,” begins at 6:30 p.m. Admission is free.