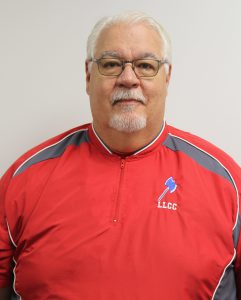 John Marsaglia has announced that he is retiring as head softball coach at LLCC. Coach Marsaglia recently ended his 10th season coaching a team that has qualified four times for the NJCAA National Tournament.

In addition to coaching softball at LLCC, Marsaglia was the advisor for Loggers 4 Christ/Fellowship of Christian Athletes on campus.

“After much thought and prayer, I have decided to retire as head coach at LLCC,” said Marsaglia. “This has been a very difficult decision, but my health and desire to spend more time with my family have been the key factors in this decision. I will truly miss LLCC.

“I remember several years ago thinking the best college softball coaching job would be at Lincoln Land Community College, and for the past 10 years it has been just that,” Marsaglia continued. “I am so grateful and blessed to have been given this opportunity to coach at such a great school. LLCC has become a home away from home that I will truly miss. I want to thank the administration, my coaching staff, fellow coaching colleagues, the parents and players. I especially want to thank Ron Riggle for giving me the opportunity to coach softball at LLCC. It has been a great ride.”

“Coach Marsaglia has done an excellent job as our head softball coach,” said Ron Riggle, athletic director and baseball coach. “LLCC softball has become a national tournament contender every year. His dedication and time on and off the field contributed to the success of the program. I want to thank John for everything he did. We will miss him.” 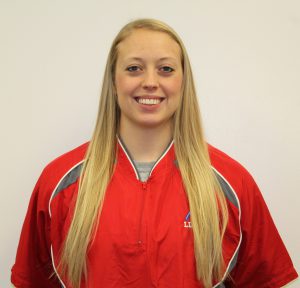 Riggle announced that Rachel Wisner, who served this year as the Loggers’ assistant softball coach, will step up to the head coaching position.

“I am excited to have Rachel as our next head softball coach,” said Riggle. “We are looking forward to continuing the great play of our softball team. Rachel will bring a lot of excitement and enthusiasm to the program with her love of the game, and she hopes to share her passion with everyone she works with.”

Wisner helped her team finish seventh and fifth place in the NJCAA Nationals in 2014 and 2015. In 2016 and 2017, she played at Tusculum College, a NCAA Division II softball program in Greeneville, Tenn.