You will be able to watch the Loggers esports team on Twitch! The regular season begins Sept. 21.

Twitch is a free streaming platform in which audiences, among other things, can watch esports for free. No purchase is required. The Loggers esports team will be streaming each of their matches on their Twitch channel, and when not actively competing, the channel will host player’s channels.

You can find the Loggers esports Twitch channel at https://twitch.tv/loggersesports, or if on the Twitch app via smart TV or smartphone, search for “loggersesports” at the top of Twitch’s homepage to access the channel.

Once on the channel, there are five tabs: Home, About, Schedule, Videos and Chat. If you missed a match in real time, you can catch up on recent Loggers matches on the Videos tab. The Chat tab gets you access to communicate with other spectators during the matches. This is a fun and unique way to cheer on the team, and players can see the chat after the match.

To make the most of your Twitch experience, create a free Twitch account, and be sure to follow the Loggers Twitch page by hitting the Follow button. This way, you can be notified each time the team goes live with a stream!

Congratulations to the LLCC women’s volleyball All Decade Team (2010-2019)! 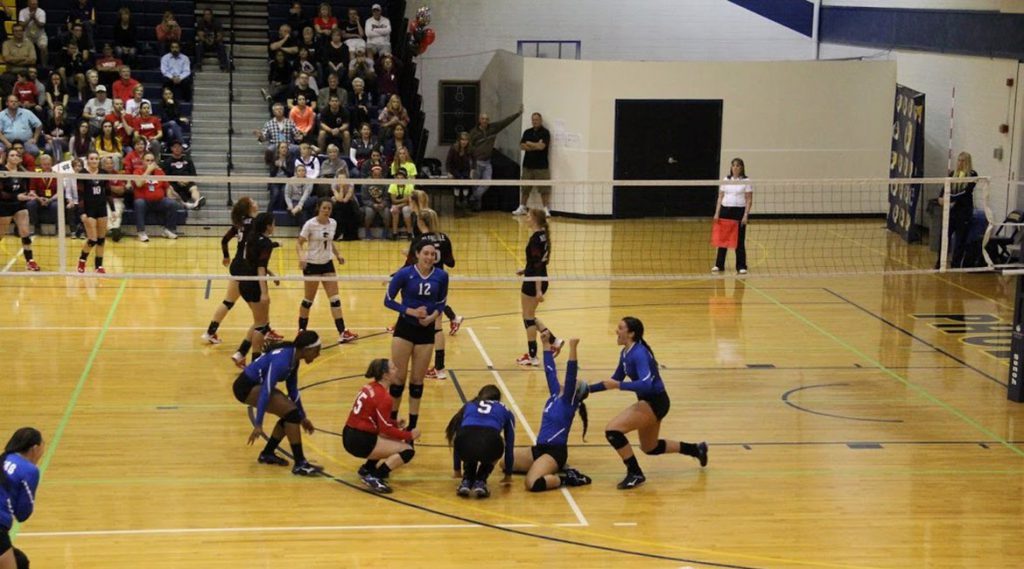 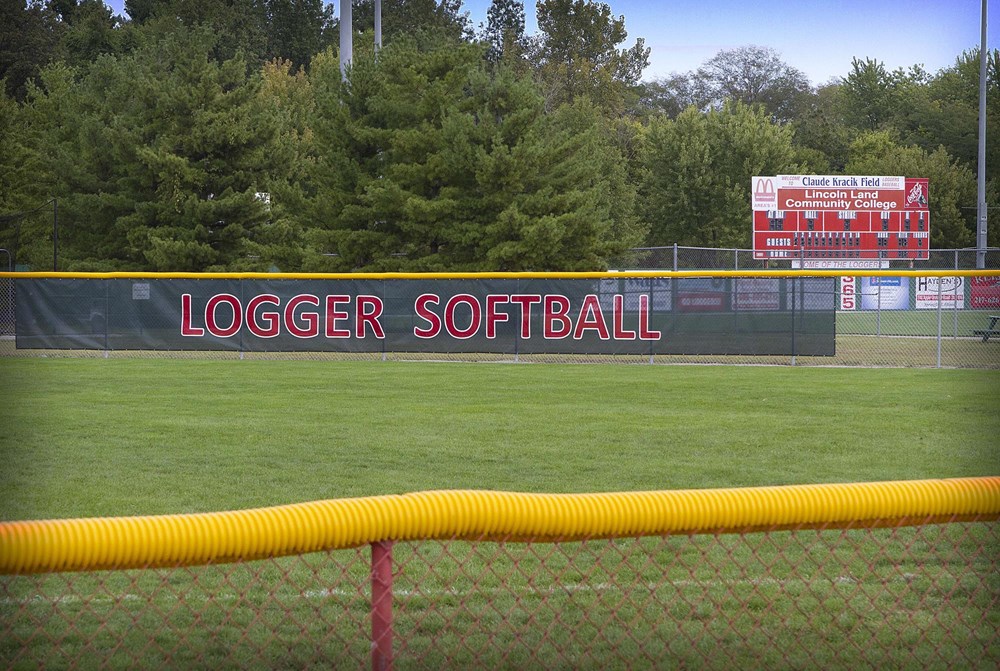 The NJCAA Board of Regents has announced its updated plan of action for the 2020-21 academic year that will move a majority of competition to the spring semester. LLCC will play close-contact fall sports — women’s soccer and women’s volleyball — in the spring. Winter sports — men’s and women’s basketball — will start their seasons in January. The spring sports — baseball and softball — will have minor schedule adjustments. Read more.

Congratulations to the LLCC women’s basketball All Decade Team (2010-2019)! 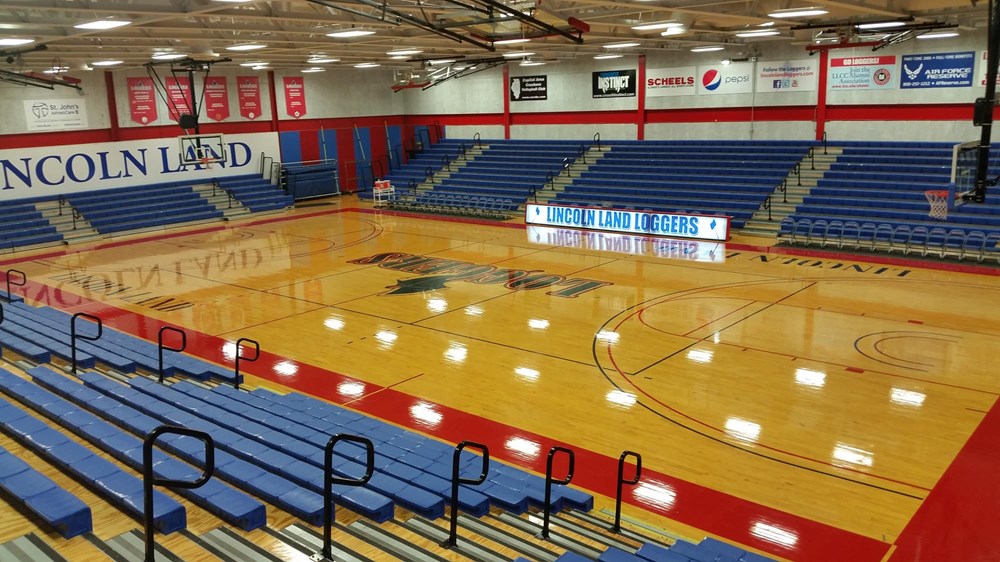 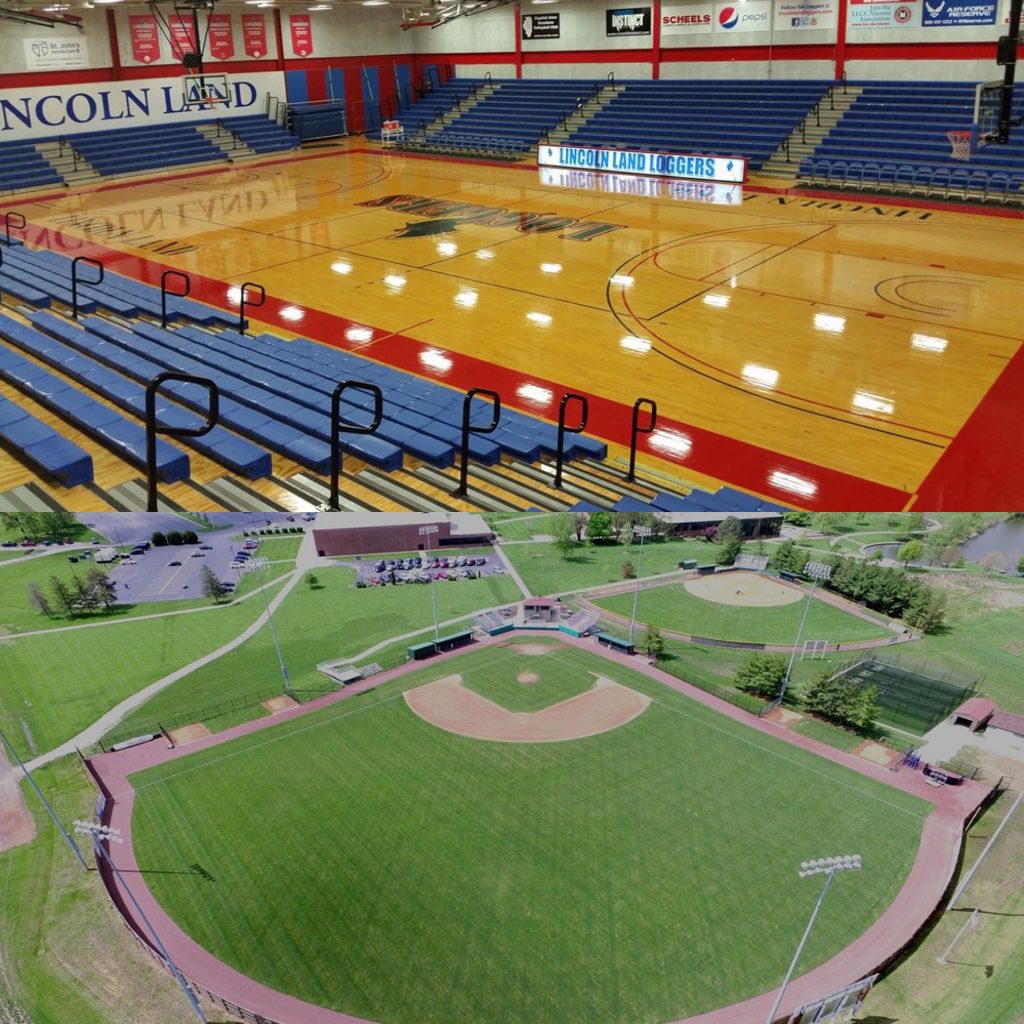 If you know a student who might be interested in joining the esports team at LLCC, please let them know a second tryout, all online, will be held on Sunday, July 5, 2020. LLCC is expanding the esports played from Overwatch, Rocket League and Super Smash Brothers Ultimate to also include Fortnite, League of Legends and Valorant. In the July 5 tryout, the college is looking for the following players:

Scholarships for esports are available. Students who play esports are expected to maintain the same academic requirements as traditional sports athletes including — but not limited to — GPA requirements, 12 minimum total credit hours each semester, attending study tables and being subject to grade/attendance checks.

Contact Dalton McGhiey, head coach, LLCC Esports, if you have any questions by emailing dalton.mcghiey@llcc.edu. 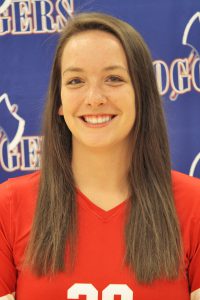 Kate Volk has been named the 2020 recipient of the Dick Dhabalt Athlete of the Year Award at LLCC.

During the 2019 volleyball season, Volk helped lead the Loggers to 32 wins. Her season assist total is second in LLCC history along with 50 more assist matches than any other setter in school history. Her assist total led all of NJCAA volleyball in 2019.

Volk finished third on the team in digs and fourth in blocks. For her success on the court, Volk was named NJCAA 1st team All-American, MWAC Player of the Year and 1st team All-Region 24. In the classroom, Volk completed the year with a 4.0 GPA and was named to the NJCAA Academic All-American squad.

“Kate had a great season for us, but what I appreciate beyond the skills are her intangibles such as work ethic and integrity,” said Jim Dietz, LLCC head volleyball coach. “When you have an award like this, you want to make sure the winner upholds the standards Mr. Dhabalt set in his service to LLCC, and I think Kate is a perfect example of those values. Better still, regardless of this award, Kate will not stop putting the work in to get better. As a coach, you always love players like her.”

The LLCC Dick Dhabalt Athlete of the Year Award was established in February 2015 in honor of Mr. Dhabalt, former athletic director, head men’s basketball coach and faculty member, and acknowledges his dedication to education, athletics and students at LLCC.

Ron Riggle, athletic director and baseball coach, was interviewed by Channel1450.com yesterday, April 23, regarding cancellation of the spring sports season due to Covid-19 and moving forward for fall. In addition, Dalton McGhiey, esports coach, is scheduled to be interviewed by Sports Radio 1450 tomorrow morning, April 25, regarding the new team sport at LLCC. 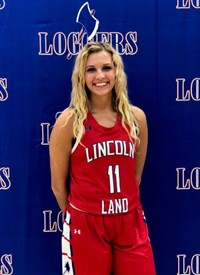 Congratulations to Katryel Clark, LLCC sophomore, from Auburn! She was recently named an NJCAA third team All-American. Clark averaged 13.7 points a game for the Loggers and led the team to its second consecutive 27-win season. This is the second time she has earned this award, as she was named a second team All-American last season.

“Kat is a special kid. Most people don’t know it, but she played on a bad ankle most of the conference schedule this season,” stated Chad Jones, LLCC head women’s basketball coach. “This really had an impact on her stats, so to see her still manage to be an All-American is impressive.” Clark lead LLCC in scoring and rebounds in both of her years at LLCC en route to a combined 54-9 record. “I’m super proud of what Kat accomplished.  It’s been fun to watch and will be greatly missed next year.”