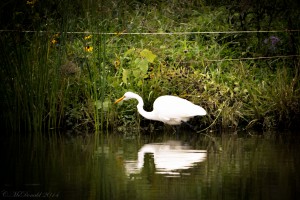 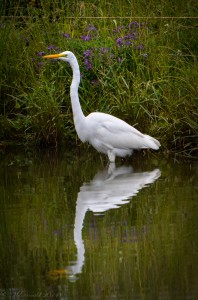 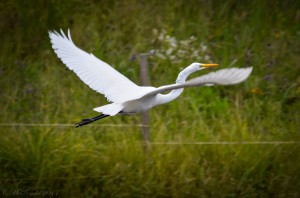 We’ve had a fawn sighting on the Springfield campus! Dr. Chris McDonald, professor of Political Science, found them Friday evening and captured this photograph. 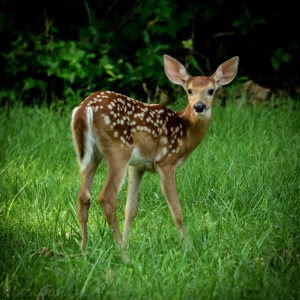 Have you noticed how pretty the campus prairie is looking with new blooms daily? Thanks to Prof. Chris McDonald for these photos taken yesterday. 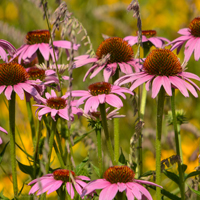 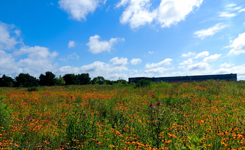 More photos of the wildlife on campus captured recently by Dr. Chris McDonald, professor of Political Science.  Thanks for sharing! 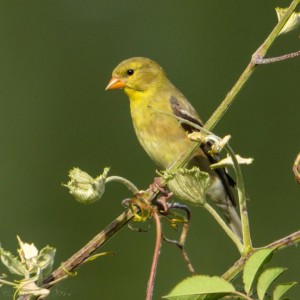 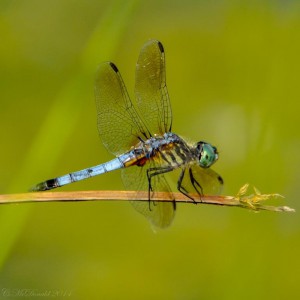 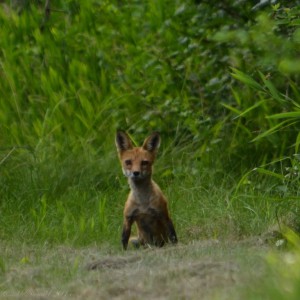 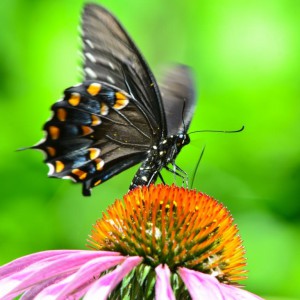 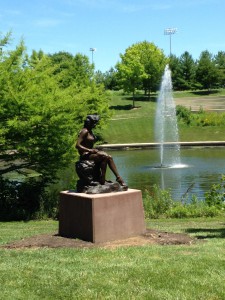 “Desert Princess-Child of the Raven” by artist Marshall Park Mitchell has been relocated from the second floor of Menard Hall to the more natural surroundings of the Helen Hamilton area.  The sculpture was a gift to the LLCC Foundation from Mr. and Mrs. Glen Brandt and Mr. and Mrs. George R. Bunn in 2002. 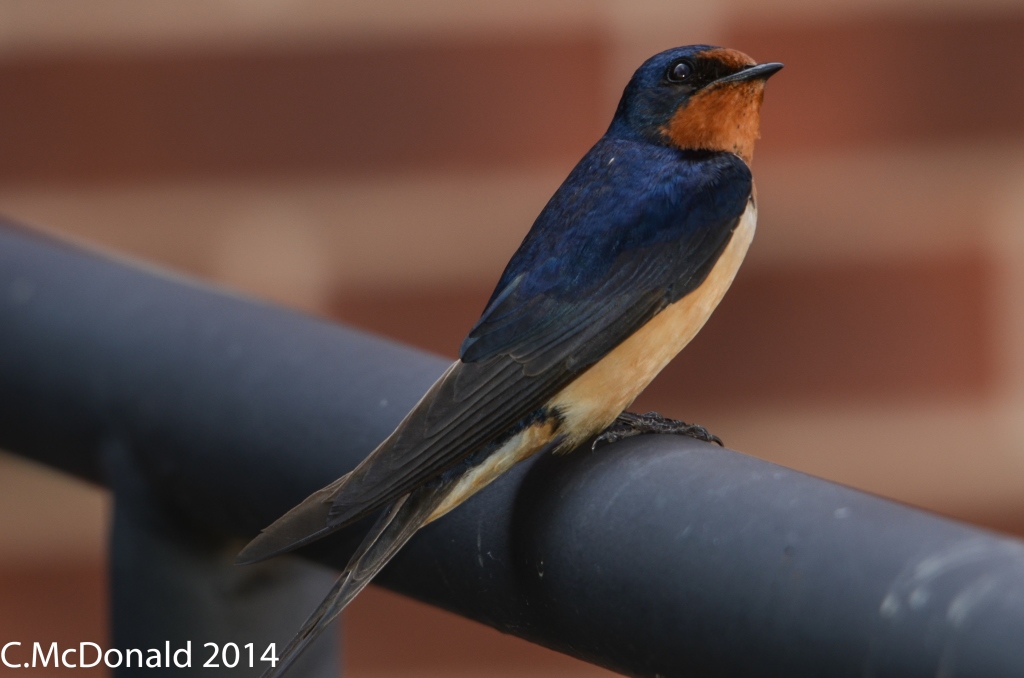 Dr. Chris McDonald, professor of political science, captured this photo of a swallow on the Springfield campus June 18th.  Thanks for sharing!

The Cooper’s Hawk belongs to a group of raptors called accipiters.  They have short, broad wings and long tails and specialize on foraging on other birds. Because of their maneuverability and predatory nature, they are often thought of as the “fighter planes” of the bird world.  This hawk has the ability to fly through a woodland and, literally, snag birds right off of their perches.  They also will regularly stake out backyard feeders and capture inattentive birds.  This particular species is about the size of a crow with females being larger than males (typical with most birds of prey).  This species is found in Illinois year around and their numbers have been increasing as of late. 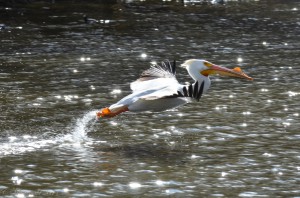 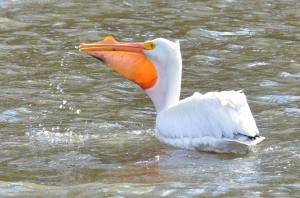 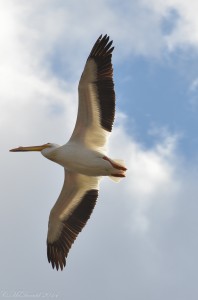 Thank you to Dr. Chris McDonald for sharing these photos of the deer and ducks on campus and a sighting of American White Pelicans flying over! What welcome signs of spring! 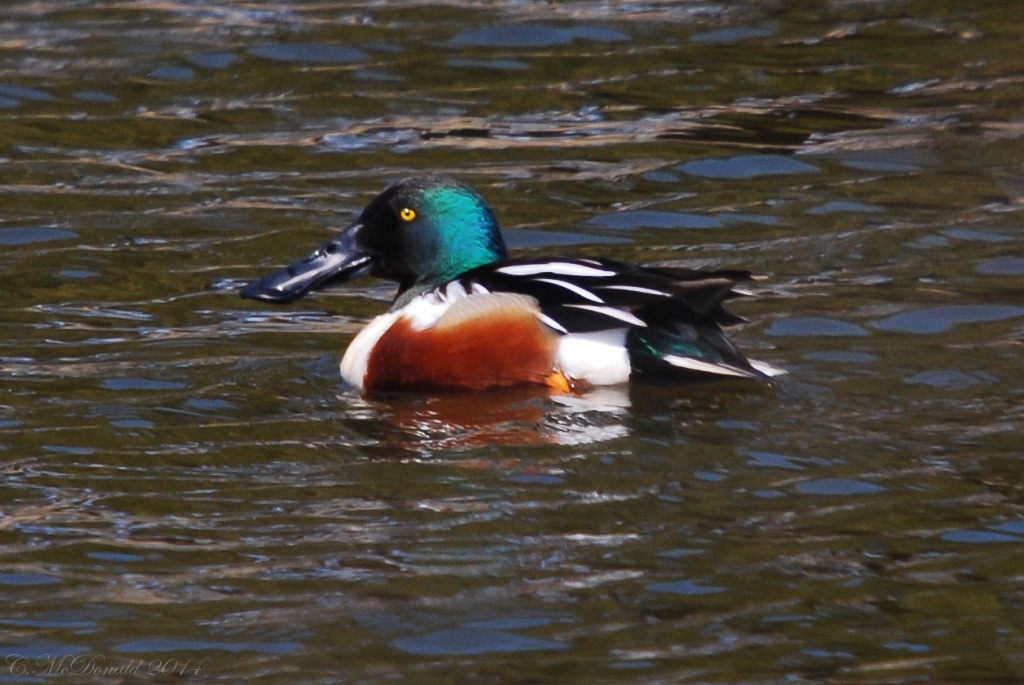 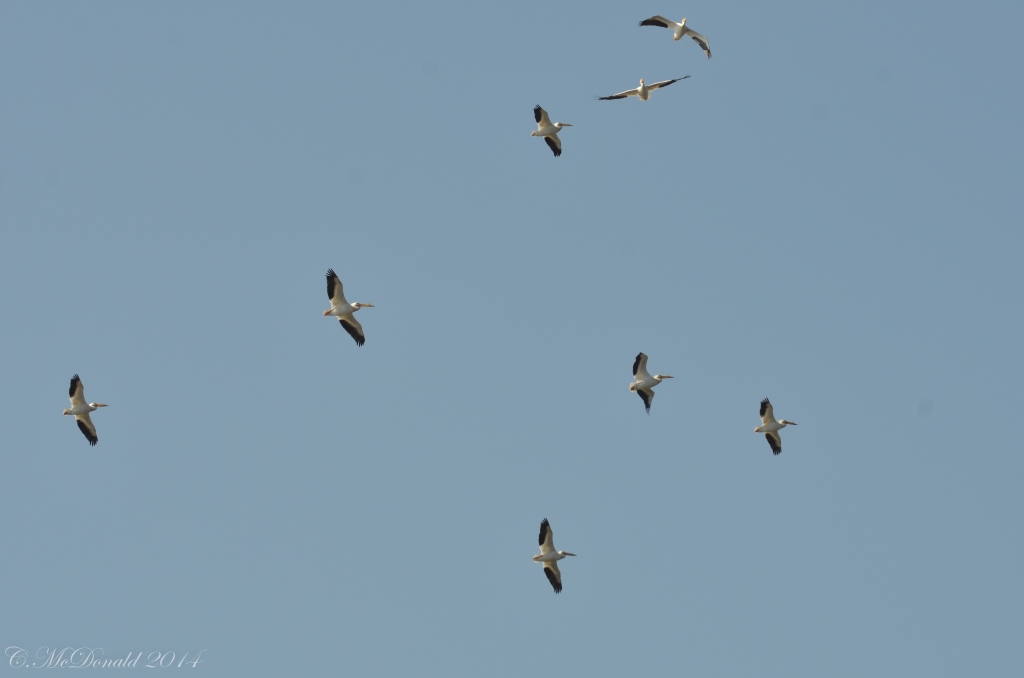